Austin is the state capital of Texas, an inland city bordering the Hill Country region. Home to the University of Texas flagship campus, Austin is known for its eclectic live-music scene centered around country, blues and rock. Its many parks and lakes are popular for hiking, biking, swimming and boating.

People are drawn to the Texas capital's music, outdoor spaces and cultural institutions. Austin was established along the Colorado River on the edge of the Hill Country in 1839. Originally named "Waterloo," Austin remains rich in history, from the bronze statue of Stevie Ray Vaughan that greets visitors near the river, to the stately Capitol that anchors downtown, to the LBJ Presidential Library at the University of Texas at Austin.

Named the Live Music Capital of the World, Austin has a plethora of music venues and local bands to entertain endless crowds. However, musicians should think about finances before moving, as many say it's difficult to make a living in music in Austin. Still, a number of well-established locales are regularly booked and host major musical acts. The metro area is home to banner music festivals like Austin City Limits, a two-weekend-long fall event featuring major headliners and lesser-known acts, as well as South by Southwest, an annual set of film, interactive media and music festivals held in March.

- US News and World Report 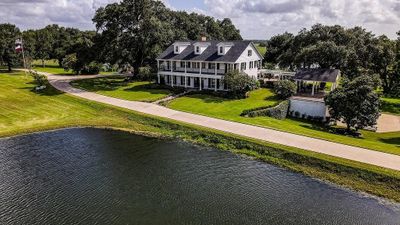 Fort Worth Homes for Sale

For ADA assistance, please email compliance@placester.com. If you experience difficulty in accessing any part of this website, email us, and we will work with you to provide the information.

Sign Up
Already a User? Sign In
You have been successfully registered
Please check your email.
Go to the homepage
Sorry something went wrong
Please try again.
Try again

How can we help?

Start your home search with an expert local agent—there’s no pressure or obligation.
Already a User? Sign In